We have an extensive selection of eyewear including the latest styles in designer sunglasses and prescription eyeglasses. Here are just some of the lines we offer:

Founded in 1937 by Bausch & Lomb, the first Ray Ban sunglasses were created for the U.S. Army Air Corp. Lieutenant John A. Macready (an American test pilot) was looking for sunglasses to protect aviators from the damaging rays of the sun, but also look elegant..

Schedule An Appointment
Patient History Form
Review Us On Google

Is Too Much Screen Time Dangerous For Your Kids?

Screen Time Pros and Cons Whether it is homework, email, gaming, chatting with friends, searching the web or watching Youtube, kids these days seem to have an endless number of reasons to be glued to a screen. Many parents out there are wondering how bad this can be for their...

Healthy Aging for the Eyes

Getting old doesn’t have to be synonymous with vision loss. There is a lot you can do to keep your eyes and vision healthy and prevent age related eye disease and vision loss, especially if you start early. Keeping your eyes healthy and strong may require some lifestyle changes, but...

Progressive Myopia: When Your Child’s Vision Keeps Getting Worse

What Is Progressive Myopia? Nearsightedness or myopia is one of the most prevalent eye disorders worldwide and its incidence is increasing. In fact by 2050, myopia is projected to affect half of the world’s population! Many children diagnosed with nearsightedness (myopia) experience a consistent worsening of their vision as they...
Locate Us 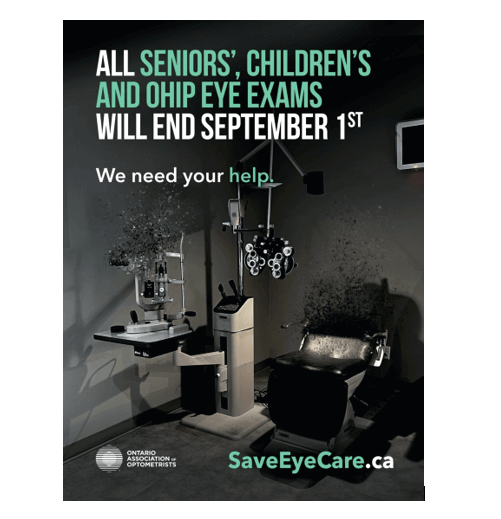